The first ever Dance-Fashion-theatre show is on come 22nd September 2018 in Jinja at Kimaka Amber Court.

The fashion night will feature stories of young people talking about gender, culture and identity. 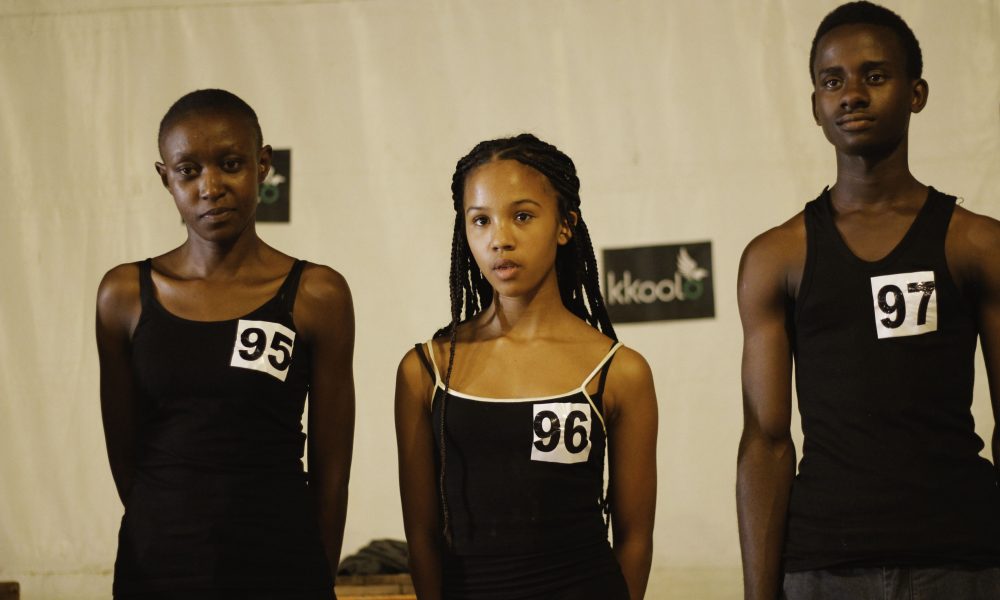 SOME OF THE YOUNG PEOPLE DURING AUDITIONS.

The event is a conclusion of Kkoolo activities such as a training camp, which had different fashion designers, trained, auditions of different actors, models and dancers.

The event also seeks to address issues in regards to innovation, creativity and inclusiveness as well as youth empowerment.

For the last three months, Kkoolo has provided various training and workshops with tailors, illustrator’s, designers and dance choreographers in creation for the breaking androgynous production in a secured safe warehouse as the production process venue.

It is important to note that youth unemployment in Uganda remain a serious policy challenge. Kkoolo arts projects organizers believe that with art, unemployment can be addressed through gender, innovation and creativity.

The officials also revealed that they took time to audition different faces and energies of young artists from Jinja and Kampala for the fashion dance theatre show.